Boosting the blue economy: how our cities can make a splash?

On the occasion of the World Oceans Day, Mr Eric Tardieu, Permanent Technical Secretary of the International Network of Basin Organizations (INBO), and Director General of the International Office for Water (OiEau) participated in the writing of a post on the blue economy, on the OECD Cogito blog*.

The blue economy is a major driver of urban and regional development. In coastal cities, the blue economy provides jobs for millions of people, including in the nautical sector, bio-marine research or blue technologies.

Cities and regions have an important role to play both in realising the potential of the blue economy and in preserving marine and freshwater ecosystems, conserving the ocean, boosting the use of renewable energy preventing waste and fighting against pollution.  In 2019, more than 6 mega tonnes of plastic waste leaked into rivers, lakes and the ocean. That’s roughly the weight of the Great Pyramid of Giza. Plastic pollution would stunt fish growth, cutting off millions of people from a vital source of food. 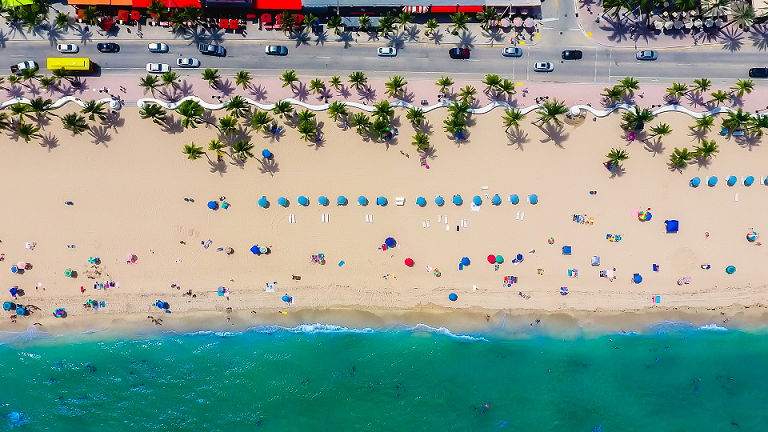 At the same time, cities must also adapt to growing risks. By 2050, more than 500 coastal cities will face a sea level rise of at least 0.5 metre, putting over 800 million people at risk. Rising seas would reclaim beaches and ports; droughts would make rivers too shallow for fluvial transport or clean energy generation.
So, what do we need to do?

The OECD project Cities for a Blue Economy, in collaboration with the International Network of River Basin Organisations (INBO) aims to unleash the potential of the blue economy in cities and regions, connecting them to their basin(s) and setting the right enabling conditions.

Join the discussion on Localising Action for the Ocean: Local and Regional Governments (25 June, 10 AM – 5:30 PM CEST) at the 2022 United Nations Ocean Conference.